Open source – innovation as a philosophy

Software with freely accessible source code is resulting in the creation of more and more new IT systems and business models. Companies need to confront the open-source trend in digitalization.

Open source is one of the most impressive developments in the history of digitalization. Coined more than two decades ago and scoffed at by many in the early years, this term now stands for one of the most successful methods in global software development. It’s an innovation philosophy, characterized above all by transparency and collaboration, and by the right for anyone to use, distribute, and modify software source code with virtually no restrictions. Just how important open source is to the development of digitalization is evidenced by the fact that many key IT infrastructures in public authorities and companies are based on open-source components. Open source is also used in such well-known applications as the Java and Python programming languages, the Linux and Android operating systems, the Firefox web browser, and the Signal messaging service.

While the major, primarily US, tech companies have long since recognized the importance of this method of development and distribution and have harnessed the benefits for their business, others often still have a hard time actively harnessing open source’s potential in developing software innovations. The primary advantage for companies as users of open-source software lies in the ability to quickly introduce interesting new code components and applications with no major initial investments or licensing agreements. In addition, actively developing, refining, and “donating” open-source code helps set IT standards that can ultimately lead to lower development and maintenance costs. This, in turn, helps participants generate market share and establish new business models.

Of course, success in the latter hinges on companies being conscious of the fundamental philosophy of open source: software developers follow an intrinsic motivation—frequently predicated on perceptible (future) added value—to launch open-source projects or participate in ongoing activities. Creative programmers who maintain and refine the created tools aren’t doing it primarily for the money, but for the excitement of creating something new and being part of a meaningful community.

The primary advantage for companies as users of open-source software lies in the ability to quickly introduce interesting new code components and applications with no major initial investments or licensing agreements. In addition, actively developing, refining, and “donating” open-source code helps set IT standards that can ultimately lead to lower development and maintenance costs.

The open-source movement received an enormous boost from powerful platforms that make it a lot easier for many programmers and supporters to collaborate on projects. The most well-known and successful platform worldwide is GitHub, which currently has more than 200 million repositories (storage locations for open-source projects) and more than 73 million developers. It uses TensorFlow or Kubernetes to host, for example, fundamental future technologies for AI applications and cloud computing. At the same time, GitHub is also a stage for developers, enabling them to gain recognition from the community and get in touch with companies. GitHub clearly shows what expectations and monetary values are tied to open source. Software giant Microsoft bought the start-up for USD 7.5 billion in 2018, when GitHub was just ten years old.

Open-source projects are often financed by nonprofit foundations and associations, such as the Cloud Native Computing Foundation, the Eclipse Foundation, and the Apache Software Foundation. These organizations are also backed by many big-name companies, like AWS, Microsoft, Google, Apple, SAP, IBM, Bosch, Daimler, or Siemens. In addition to monetary support, these foundations and associations offer an opportunity to collaborate across companies and to help shape the development of relevant tools and standards. Thanks to the Open Logistics Foundation—which was launched by Dachser and other logistics providers in late 2021 and is open to all companies—the European logistics industry is now also setting out to actively use open source for further development.

A philosophy with potential

Like any innovation project, open-source projects are not a guaranteed success, and they come with a host of challenges. The fundamental basis for all projects is choosing the right use license that will both satisfy companies’ requirements and be accepted by the developer community. There are tried-and-true global standards for this, such as Apache v2, GNU, and MIT,  but it’s important to understand the legal framework and use it properly. Getting creative developers and supporters excited about a project and securing their long-term commitment to it are also key. If companies succeed in this as well, they will have taken two very important steps on the journey to a successful open-source project.

In the future, global information systems will be influenced more and more often by open source. The European Commission, for instance, announced in late 2021 that it would make all of its software available in open source in a central database for general use and development. This irreversible trend toward free and open software development will also affect the supply chains of all industry sectors. Everyone involved in the logistics chain should therefore examine the potential and the challenges of this powerful method and, if possible, actively participate in shaping this digital future. 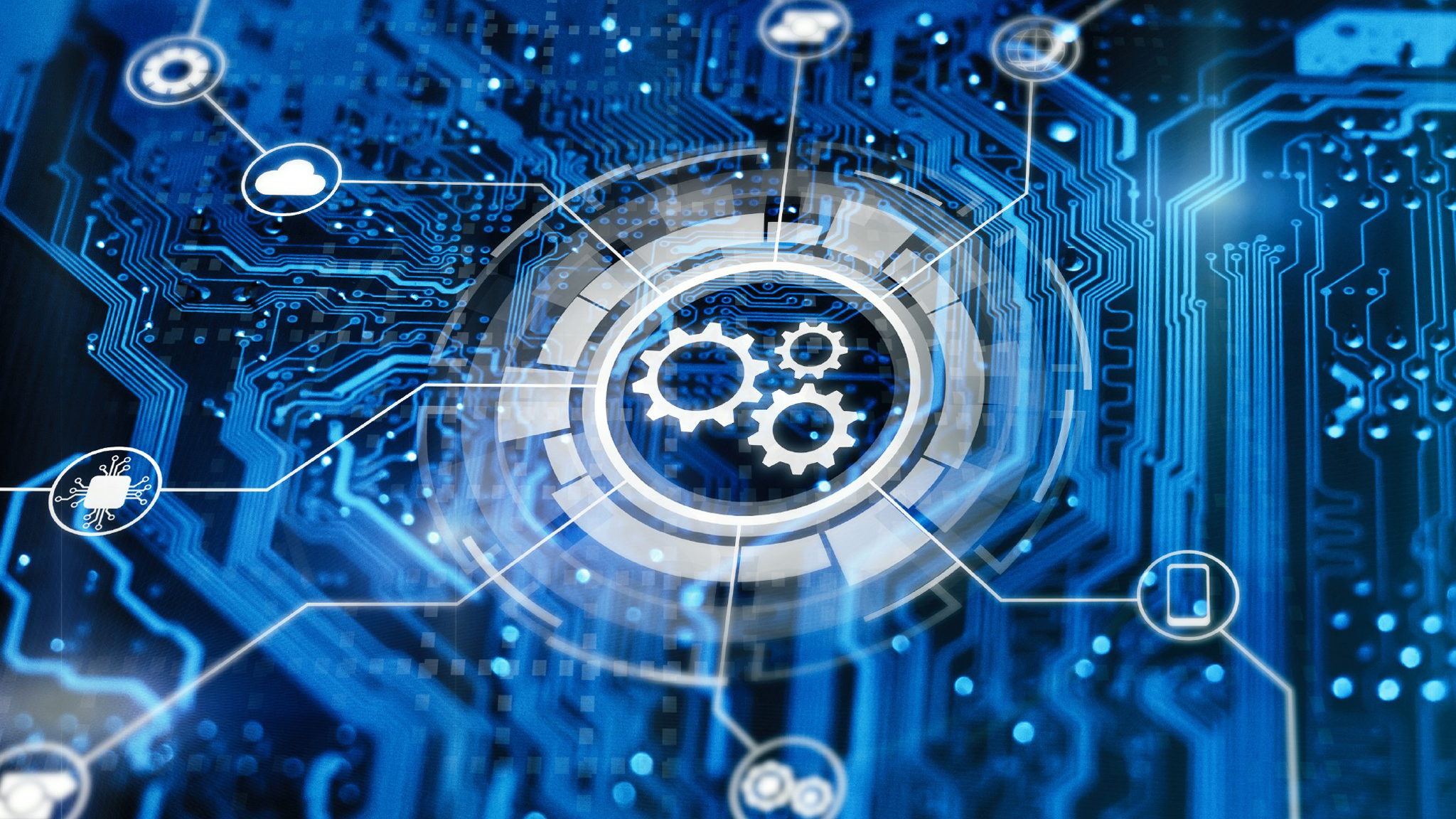 Read the interview with DACHSER CEO Burkhard Eling and CDO Stefan Hohm about the background and objective behind the "Open Source" initiative, which aims to increase digitalization and standardization, as well as its limits. 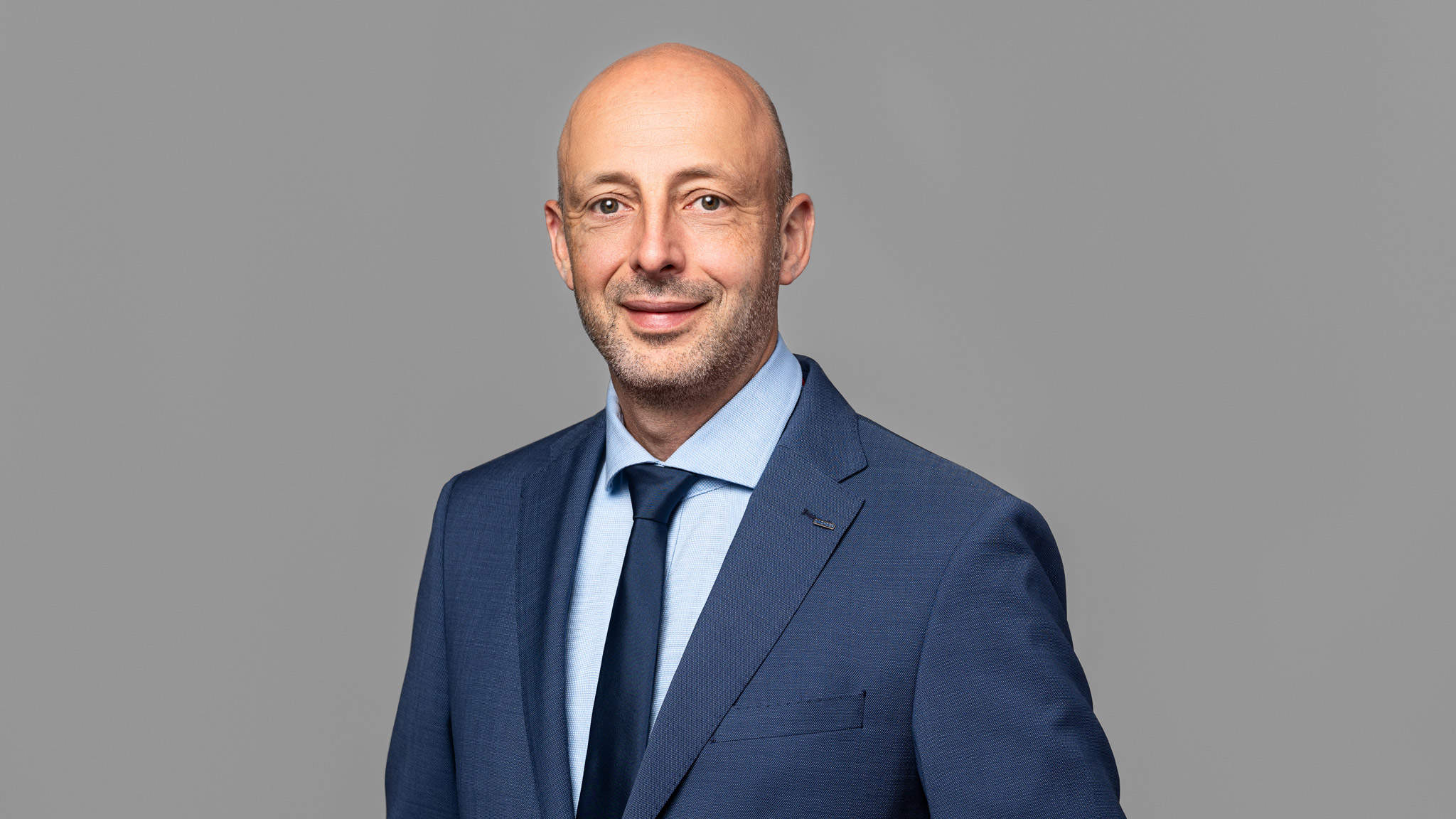 On its 50th birthday, the swap body is more in demand than ever, because cargo space is currently in short supply. This applies not only to Europe, but especially to intercontinental trade.

Shipping 138 metric tons from Brazil to Mexico—DACHSER Air & Sea Logistics organized the transport of an oversized machine for automotive manufacturing. After dismantling the machine into 14 parts, the largest piece alone—a compressor—weighed 125 metric tons. The journey was first made by heavy-lift cargo transport through the Brazilian state of São Paulo, then by container ship to Mexico, where another truck took over again for the last leg to the production plant in central Mexico.

"What counts now is quality, reliability and transparency"

Bottlenecks and disruptions in global supply chains are unsettling markets. Supply chain planning has become a matter for the top management. DACHSER CEO Burkhard Eling on changing demands on the logistics partner.

DACHSER Singapore recently moved to a new office at International Business Park (IBP) in Jurong District. The new premise was inaugurated on March 29 during a festive opening ceremony. Together with the existing airport office and the company’s warehouse facilities, DACHSER Singapore is well set up to meet the logistics requirements of international corporations.