At the age of just 27, Anna Baierl already carries a great deal of responsibility in operations at DACHSER’s location in Unterschleißheim, Germany. The company is like family to her—in two ways.

Anna Baierl didn’t actually want to work at DACHSER. But that had nothing to do with the company itself; instead, it had more to do with her brother Franz. “I wasn’t sure it was a good idea for two members of the same family to work at the same company. But then the training concept convinced me to go for it. And since then, I haven’t regretted my decision to join DACHSER for a second,” says the now 27-year-old, who works at DACHSER Unterschleißheim, which is part of the Munich group.

The family ties proved not to be a problem at all. Anna even comes into contact with her brother at work from time to time. Franz Baierl (33) is team leader for groupage output in the Munich group. And when their cousin Michaela (18) started her apprenticeship, she became the third member of the Baierl clan to join DACHSER. A small family dynasty is beginning in DACHSER’s Munich group.

Anna and Franz’s parents had their own transport company, so she got a feeling for the forwarding business from an early age. She also brought a lot of curiosity and ambition to the table. After training as a freight forwarding and logistics agent—which in her case was shortened to two and a half years—she was taken on and initially worked in DACHSER’s Western Europe scheduling department. In the evenings and on weekends, Anna—together with Franz, by the way—continued her professional development by training as a specialist in freight transport and logistics while still working.

“Never stand still—that’s the motto that drives me. The nice thing is that this is possible at DACHSER.”

By 2018, she had completed the program. “Next, I wanted to expand my horizons again. And DACHSER gives you the opportunity to do that.” She was offered the position of operations manager in the transit terminal at the Unterschleißheim branch. “It’s a huge step from scheduling to operations manager with personnel responsibilities, so I thought about it carefully before I said yes,” she says. For six months, Anna took a special training course to prepare for her new position. She also worked the night shift, earning the respect of her predominantly male colleagues by the time she started her new role.

“I might be the only female operations manager at DACHSER in the region, but the company does a lot to support women,” Anna says. She hasn’t had any problems being accepted. “Some call me ‘Boss,’ while with others I’m on a first-name basis. It’s important to have a presence in the day-to-day operations and engage with people.” She is responsible for about 40 employees and manages activities concerning all aspects of the transit terminal. She makes personnel decisions, helps with the induction of new team members, and serves as the link to the administrative functions. And that’s in a branch that only really took off in 2019, when she took over her post, following a major renovation and expansion.

She says she went from “0 to 100,” and in the time since, her team has “accomplished a lot that I’m very proud of.” Of course, Anna’s outstanding work hasn’t gone unnoticed by Markus Wenzl, General Manager European Logistics in the Munich group. That’s why she encountered no resistance from him with her desire for another career change: in the fourth quarter of 2021, she will move to the Munich branch and take on a new position there in the Euronational Outbound Division.

This move represents another step in her very special career at DACHSER. “Never stand still—that’s the motto that drives me. The nice thing is that this is possible at DACHSER,” she says. How fortunate—as Anna herself thinks—that she once dared to join the family-owned company despite her own family concerns. 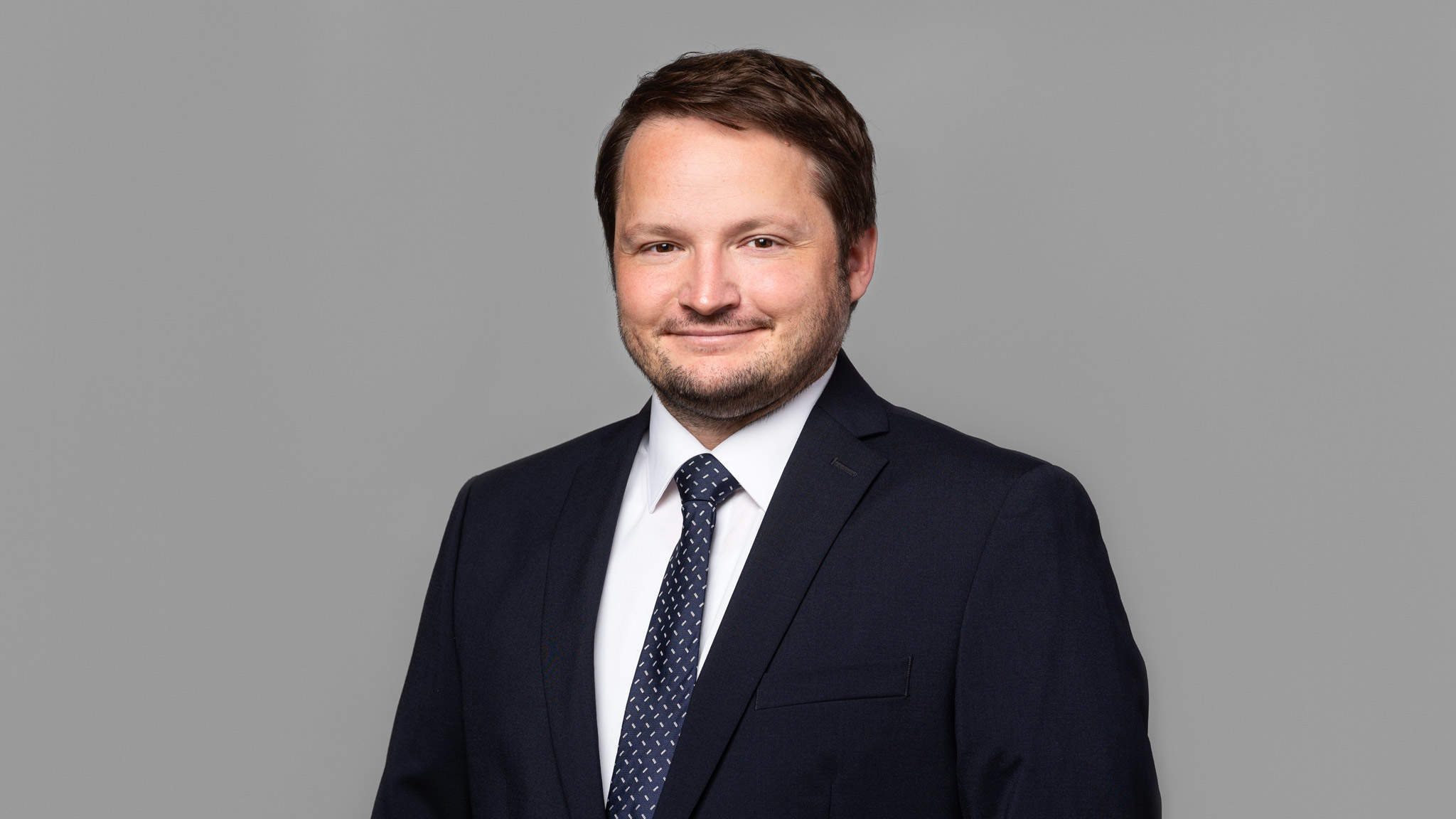 When the Coronavirus pandemic brought the catering industry to a standstill, but demand in the retail sector rose extensively, Apostel, a producer of fresh produce, had to rethink its production and supply chain at one go. But with its logistics partner DACHSER, the Hanover-based company was always able to deliver.

A transition to zero-emission technologies is coming in logistics. The legal framework for it was established a long time ago. In the years to come, work must proceed at pace to develop the corresponding technologies and make them market-ready. DACHSER is already dealing with them intensively and integrating them into productive network processes. Thoughts from CEO Burkhard Eling.

"What counts now is quality, reliability and transparency"

Bottlenecks and disruptions in global supply chains are unsettling markets. Supply chain planning has become a matter for the top management. DACHSER CEO Burkhard Eling on changing demands on the logistics partner.

In air and sea freight, operational procedures are characterized by a high degree of manual effort and require coordination with numerous contacts. With DACHSER as a logistics partner, customers benefit from digital solutions for more efficient management of their international supply chains. A single point of contact at DACHSER supports and coordinates their simple and fast implementation.